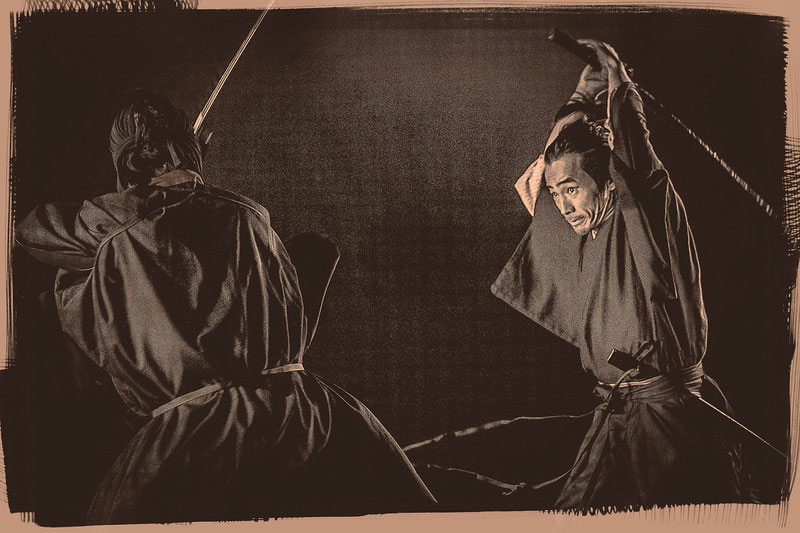 Samurai Sword Soul (SSS) was founded by Yoshi Amao and Yoshihisa Kuwayama in 2003. Since then, Samurai Sword Soul’s numerous performances, an engaging mix of comedy routines, humanistic- theme drama, and thrilling sword fights have been attracting a wide range of audiences in New York. Their sword technique is based on Waki Ryu Tate, which was created by Keihei Wakisaka, Seido Karate spirit and Kendo technique. Now imbuing traditional Japanese sword fighting arts with a more contemporary essence and their own artistry, they have established unique “Samurai Sword Soul Style.”

The original Osuwa Taiko was formed by Grandmaster Daihachi Oguchi in Suwa, Japan, In 1986, Oguchi visited St. Louis. with a generous donation of hand made drums to the City, and helped form the first Osuwa Taiko in St. Louis. St. Louis Osuwa Taiko was restarted at Washington University in September of 1996. Since then, the group has grown and invited to perform at numerous events and occasions mostly in the mid-western region of the United States. We hope to broaden the awareness of this rich Japanese tradition and culture to the general public.

She enchants audiences of every age with dramatic storytelling using myths and fables from ancient and modern Japan. Kuniko Yamamoto uses traditional Japanese music, handcrafted masks, stylized movement and a touch of magic to create an artistic balance of illusion and reality. Every program encourages audience interaction and participation, with each narrative carefully selected for cultural and moral perspectives. Trained in dance and traditional arts in her native Osaka, Kuniko has lived in Florida since 1992.

And many more activities